Just because the Czech sign says  MUZEUM doesn’t mean the place is a MUSEUM.  The Muzeum of Comics, the Muzeum of Sex Machines, the Muzeum of Torture, the Muzeum of Gastronomy, The Muzeum of Alchemy, the Wax Muzeum and the KGB Muzeum are quirky, privately owned and operated pet projects spawned by enterprising Czech capitalists. I’m not saying you shouldn’t go to these places. Plenty of people like Coney Island or small town carnivals; I’m just saying they can’t be the reason you came to Prague.

For true enlightenment about Czech culture and a little realpolitik, the NATIONAL TECHNICAL MUSEUM  Národní technické muzeum http://www.ntm.cz/‎  is the best survey of a society who fell under the spell of fairytale castles and churches, then spent forty years struggling behind the Iron Curtin.  There’s displays of everything from 20th century household gadgets to coal mining. It’s all housed under the roof of a Communist era building with exhibits newly remodeled in 2011.

The way the curators lay out their loot has an Eastern European sensibility. In the exhibit Chemistry in Everyday Life  we walk over in-floor windows filled with mad caches of stuff.

Here’s the Eastern rival to The International Spy Museum in Washington D.C.

The Astronomy Exhibit leads you through an elaborate labyrinth of clocks, astrolabe, telescopes and anything even remotely connected to the stars. 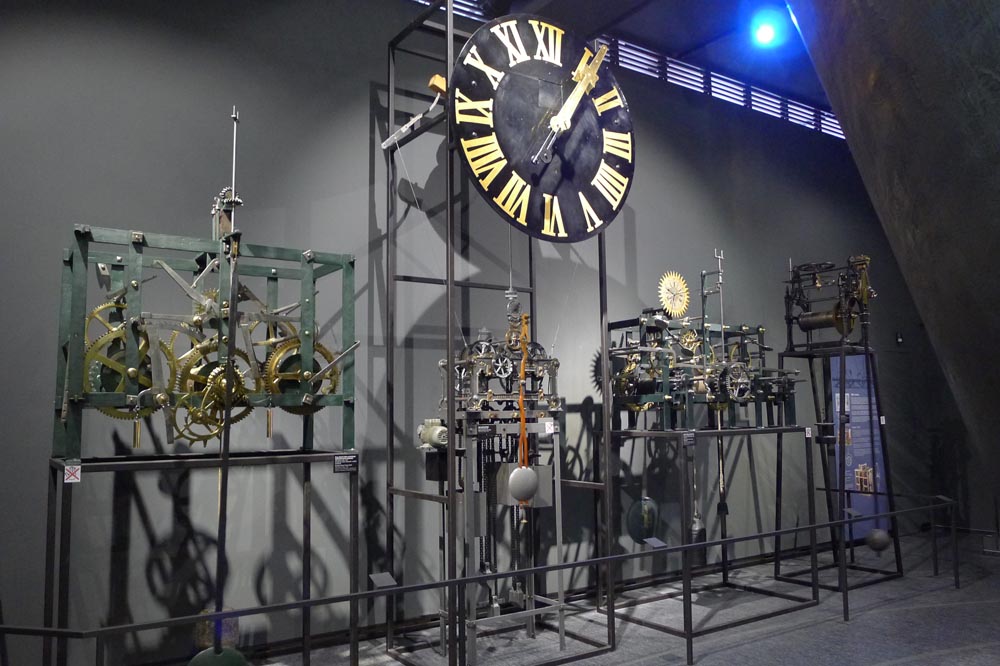 The Transportation Hall is a filled with planes, trains and automobiles that are mostly Czech, and most will be unfamiliar to anyone from the West. Waldemar, who grew up in Communist Poland, fondly remembers his own Czech bicycle and could name the Czech automobiles on display. 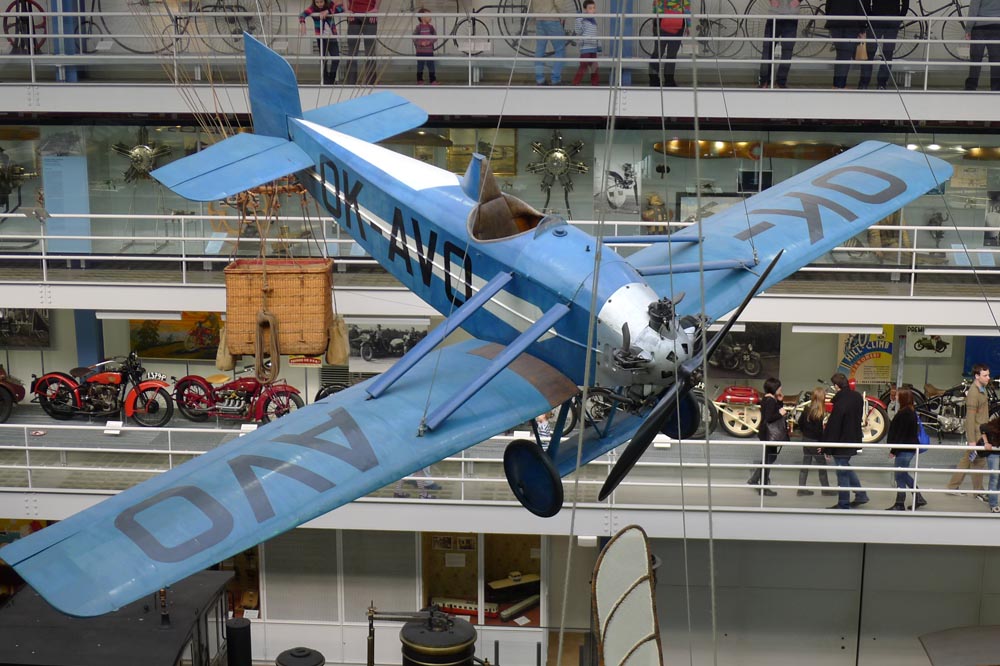 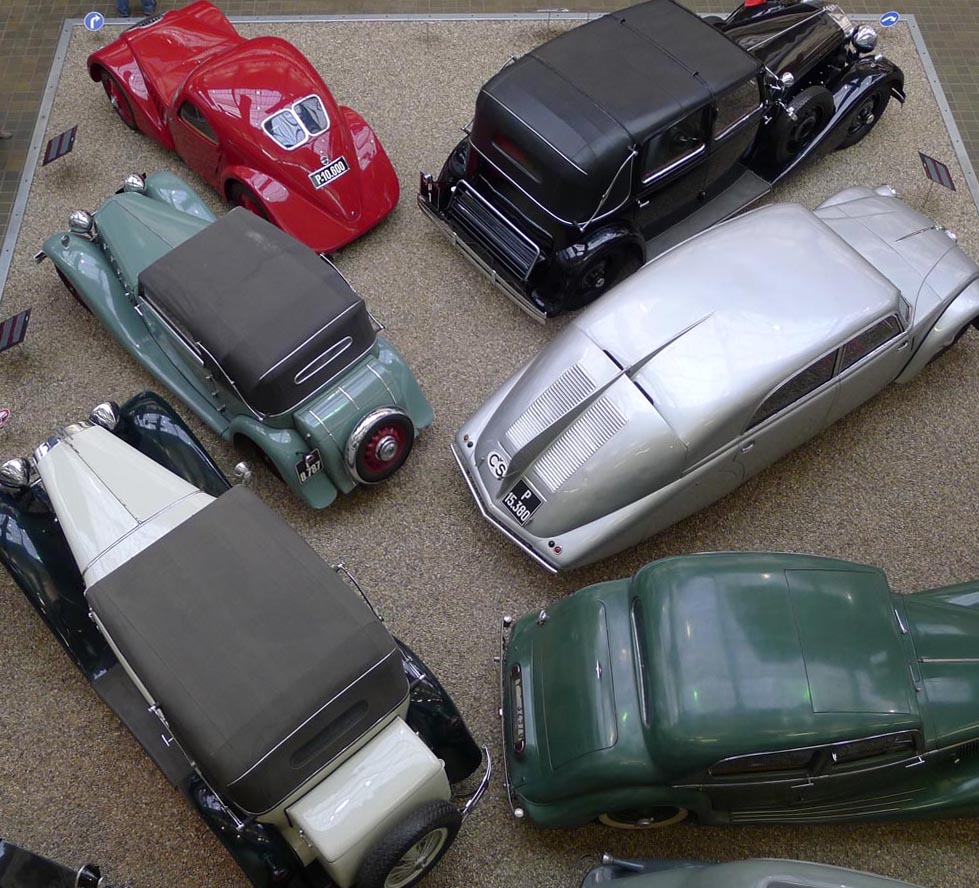 The star of the show was the little JAWA from Tatra, 1935. 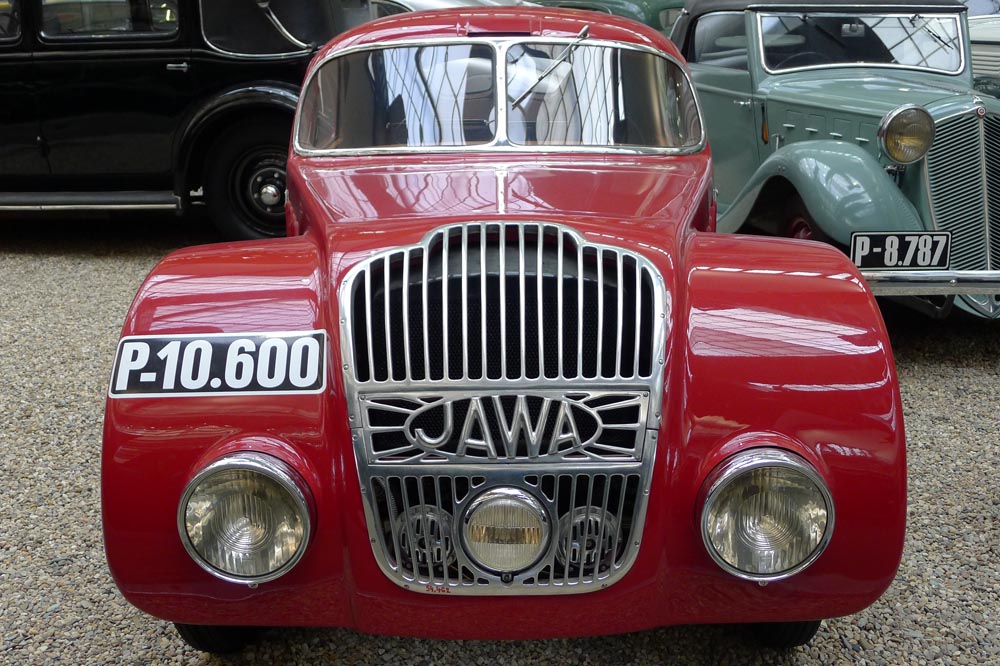 Tatra was the first central European car manufacturing company. Their cars were beloved by Hitler and his officers. During WWII, word on the street was that many an SS man met his maker driving a rear engine Tatra recklessly around a bend!

One thought on “PRAGUE – muzeum madness”