Prague has been a tourist trap since the 10th century, but it wasn’t until 1989 that it hit the jackpot as Most Fun Ex-communist Capital.  So what are the 5.5 million visitors a year doing?

For starters, some of them are going to the Museum of Sex Machines (or it wouldn’t still be in business). It’s billed as “The only museum in the world devoted to sexual gadgets.” I wonder why.

Plenty of other people are standing under the 600 year old astronomical clock waiting for the skeleton to remind them that life is over before you know it, so you might as well go enjoy the Sex Machine Museum.

As for us, we’re here working on a fairy tale movie so we’re snapping photos of  Prague’s fairy tale skyline. It’s a mash-up of every western architectural style from 14th century Gothic to 19th century Art Nouveau – often plastered onto the same building.

First, a warning: the hazards of tourism in this relatively small, dense city cover the full range of hawkers. There’s the guy who wants to force you to watch marionettes lip synch to “Don Giovanni” (premiered here in 1787), or there’s menacing mimes dusted in toxic silver or gold paint who stalk the King Charles Bridge.

Oh, and just avoid anything called Museum of Torture. In case you don’t believe me, read Miss Hiiwmae’s review on Virtual Tourist. She claims it’s “…the best thing i found in Prague!…In one room there screams a witch on a fire :))) Also You can see a real situation when the head is cut off. Bang! head down…Darkness…Death…Repeat:)”  I rest my point, Hiiwmae.

Finally, beware of wandering-minstral-of-the-day:  Sunday found enterprising Peruvians  blasting pre-recorded music into the stratosphere. They danced, they piped, and they switched on a mobile fog machine in an effort to transform the Slavic capital into an airy mountain retreat in the Andes.

That being said, it’s a good idea to seize at least one day without all the crowds, and without a sightseeing goal. Simply roam the neighborhoods from the Charles River bank to chic Parizska St. and you’ll be rewarded with a wealth of architectural detail from the kitschy to the divine. 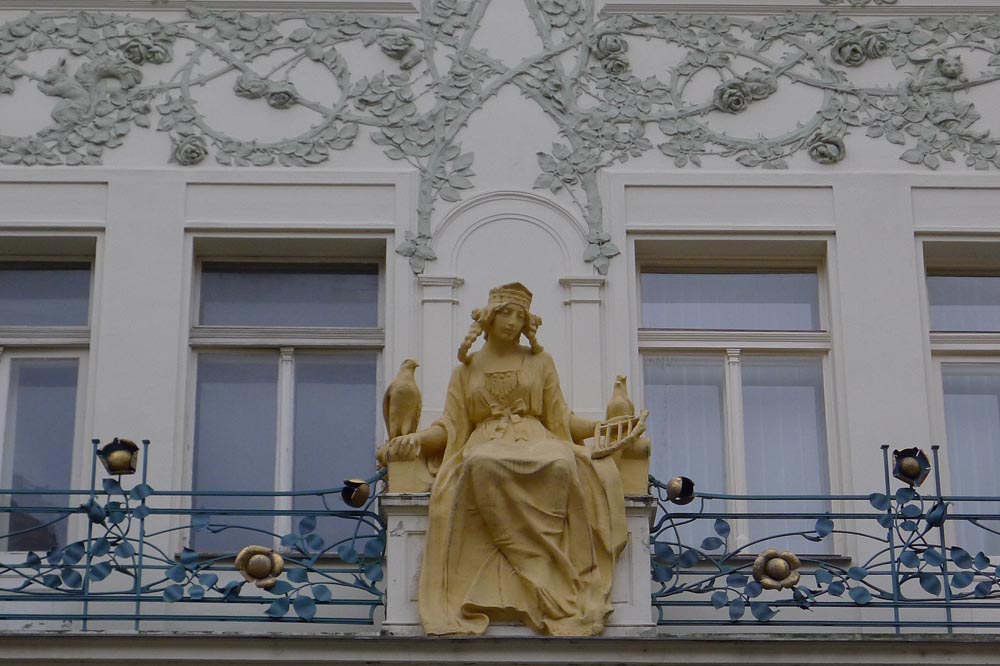 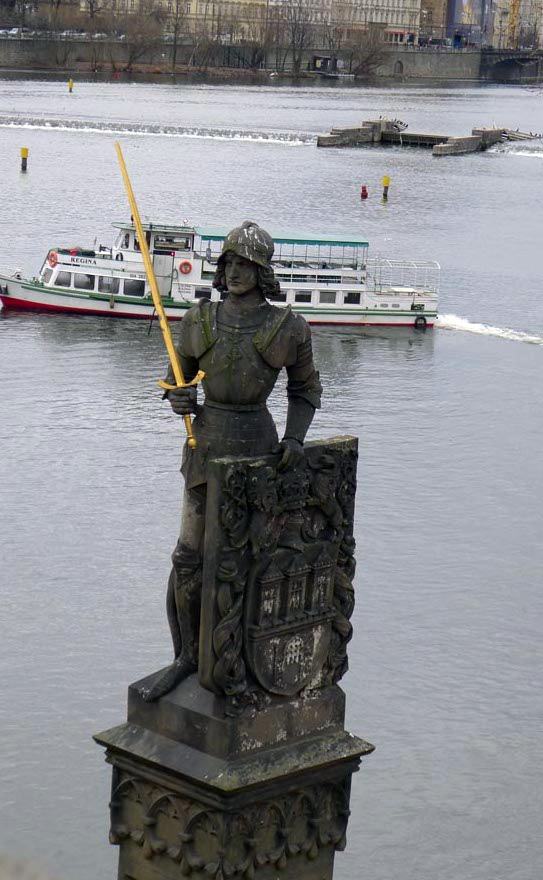 After an ankle-busting day trudging over cobblestones, it seems everyone under 40 has joined the mandatory pub crawl for famous Czech brews. We’ve passed on that, and we’ve passed on a concert of greatest hits by Dvorák, Janácek and Smetana in order to dine Italian style  (pasta and pizza are more ubiquitous than sauerkraut and sausages).

We love La Bottega, an Italian enoteca that’s great for both eat-in or take-away.  Next door is La Bottega di Finestra, a fine dining restaurant by the same owners. LAFINESTRA@LABOTTEGA.CZ both on Platnérská 11 & 13, Praha 110 00, Staré Mésto, close to Charles Bridge.

Even the Four Seasons Hotel in Prague has gone Italian. At Cotto Crudo Restaurant, Bar and Lounge, www.cottocrudo.cz, ask for a table with a view of the river. Delicious for lunch and especially romantic for dinner, servers here are undaunted by special requests from finicky American eaters. It’s also right next to the Charles Bridge.

Walking in a winter wonderland in Prague! No crowds, no hot sun and lots of fun! 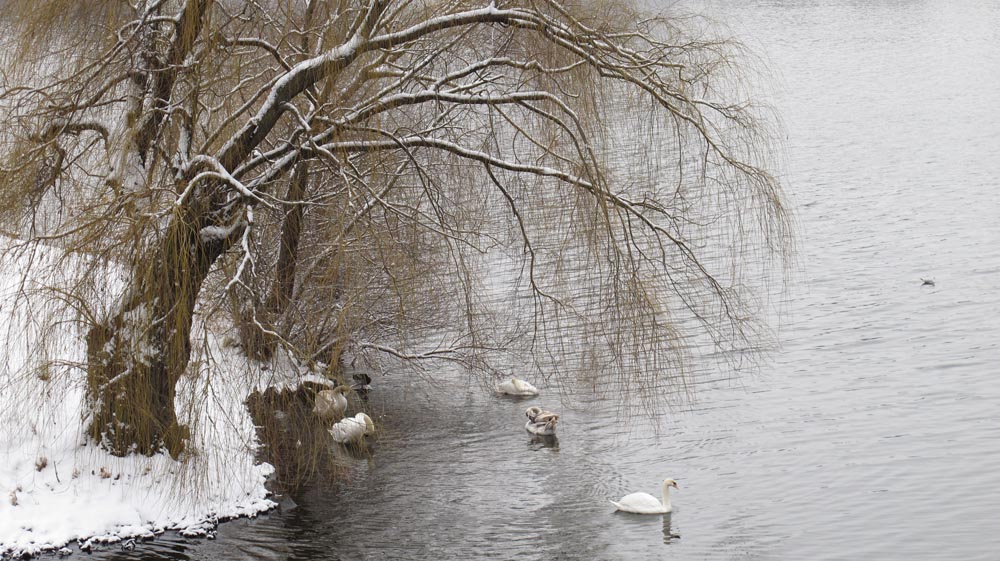