The National Museum of Ireland – Archaeology, is a wondrous 1890’s building filled with a rich treasure trove of gold and silver… 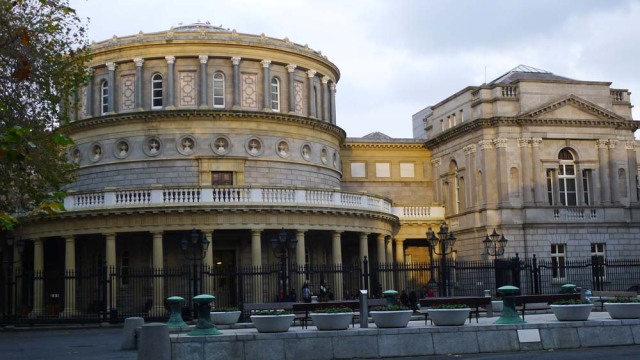 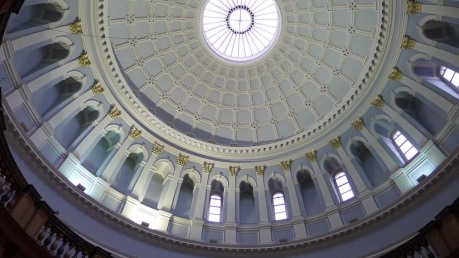 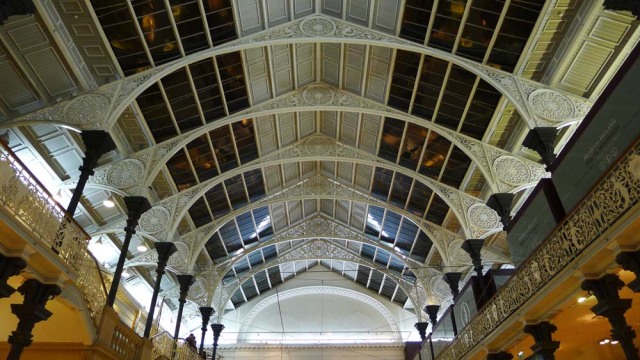 …and some hairy, scary, Irishmen.

WARNING: SOME OF THESE IMAGES MAY NOT BE SUITABLE FOR CHILDREN OR ANYONE, FOR THAT MATTER.

Our man here was found preserved, deep down in an Irish bog. He was over 25 years old and stood 6’3″. For all you CSI fans, he was found with his nipples cut off; he was decapitated, then cut in half! Glad I am not the curator who had to write, “…sucking a King’s nipples was an ancient form of submission…The mutilation would have rendered him ineligible for kingship”. Well, yes, not to mention only having half a body and missing your head. Actually, I think he was cut in half by a local bog cutter, but still…

Another unfortunate bog man from Ireland wore a serious comb-over kept in place with “…hair gel made from resin imported from France or Spain…This suggests he was a high status person…” who shared a hairdresser  with Donald Trump. The curator goes on to say, “He was killed by a series of blows to his head, probably from an axe”  (by someone who presumably, disliked his hairdo). Also, cover your ears; he was thoroughly disemboweled! 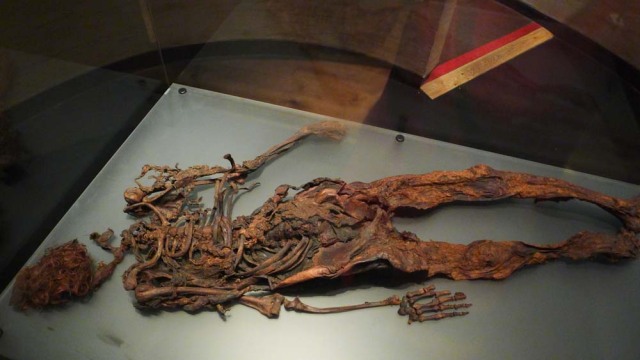 This bog man was found buried along side bog butter.  What is bog butter!? This is why I just made a donation to Wikipedia, because an anonymous researcher wrote that bog butter is a lovely 2,000 year old concoction of  animal fat (sometimes dairy) preserved in wood containers in a peat bog. Nobody really knows if this was an ancient attempt to keep one’s sandwich spread refrigerated, or it was valuable in some other way.  Yum! Yum! I’d surely want this delicious commodity buried with me.

I’m showing you details of this silver cauldron excavated from a Danish bog because it seems to be of Gaulish design (see my previous blog, “we are all Celts”) depicting some of the same horrific rituals that were going on in Ireland, i.e., sacrifices to Gods involving both human and animal murder! Human sacrifices to the Irish God CROM DUBH were made to ensure a rich harvest and fair weather. Fall became a good time to kill off rival kings or any royal hostages you had sitting around. Is Halloween perhaps a remnant of this?

Besides the bog men, and bog butter, another big draw at the National Museum is the gold hoard.  Don’t know why we call it the Bronze Age when everything was made of gold. These collars go well with any outfit.

The same era that produced the expert assassins who killed our bog men also produced this delicate, miniature ritual boat.